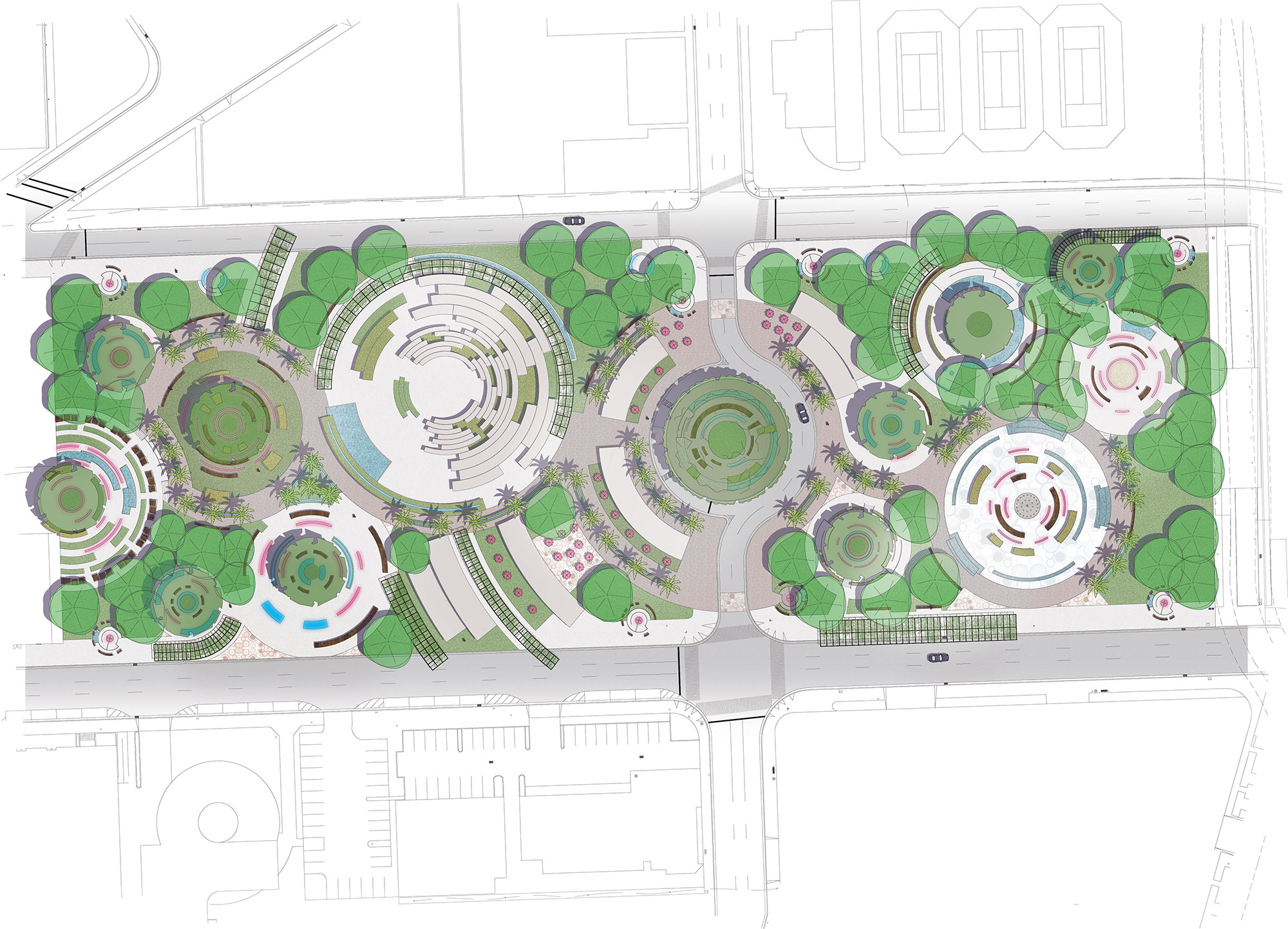 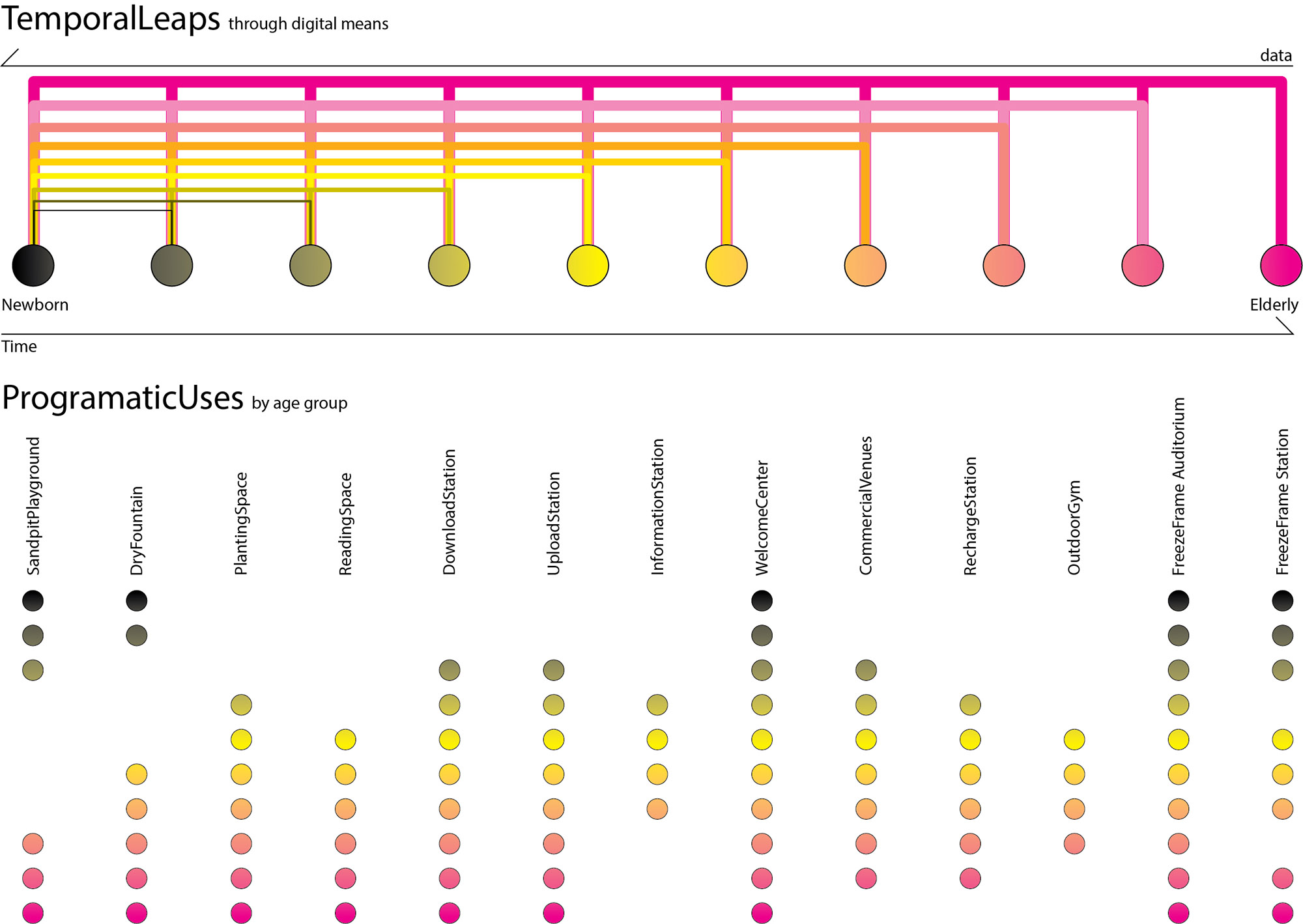 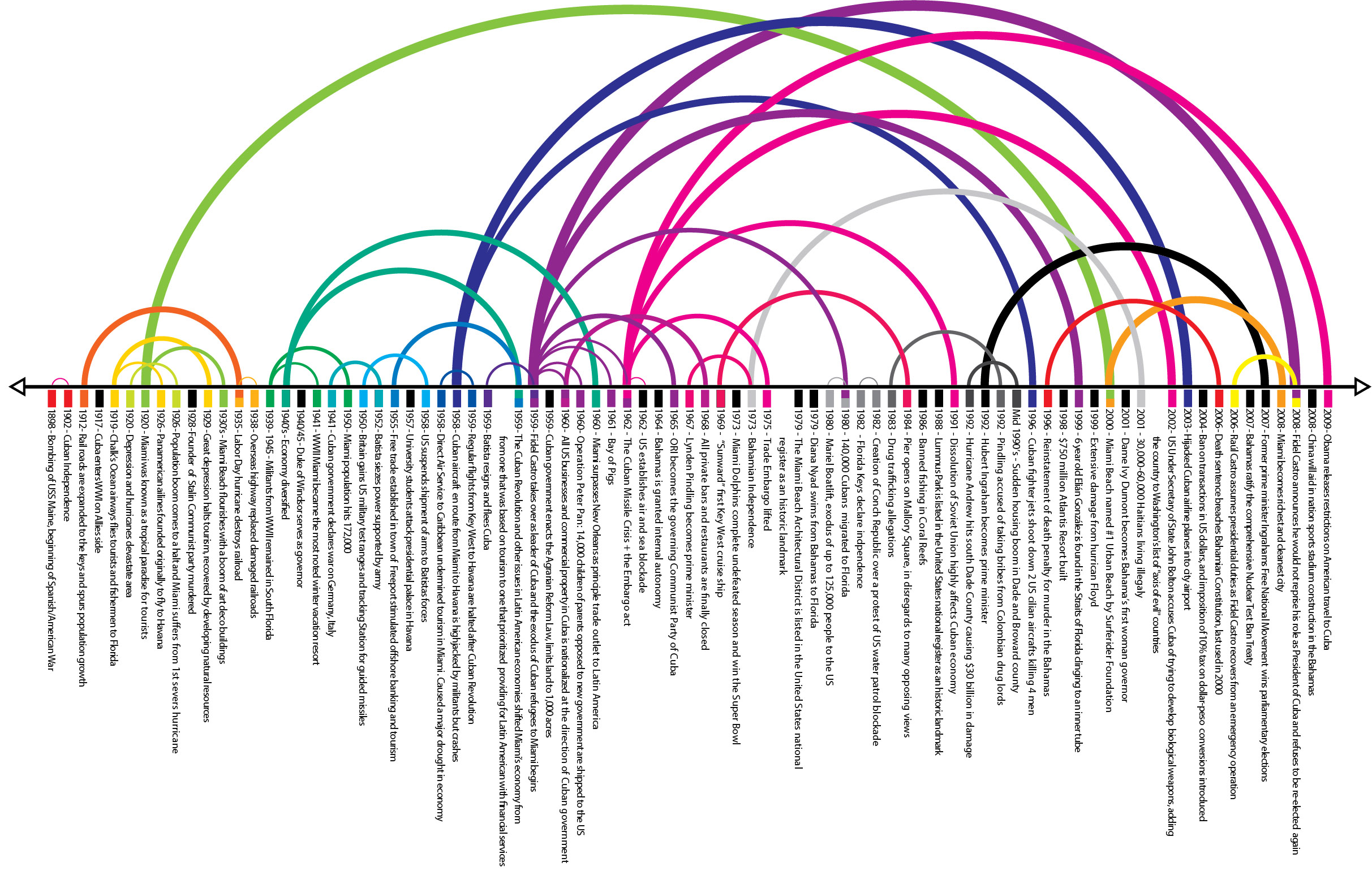 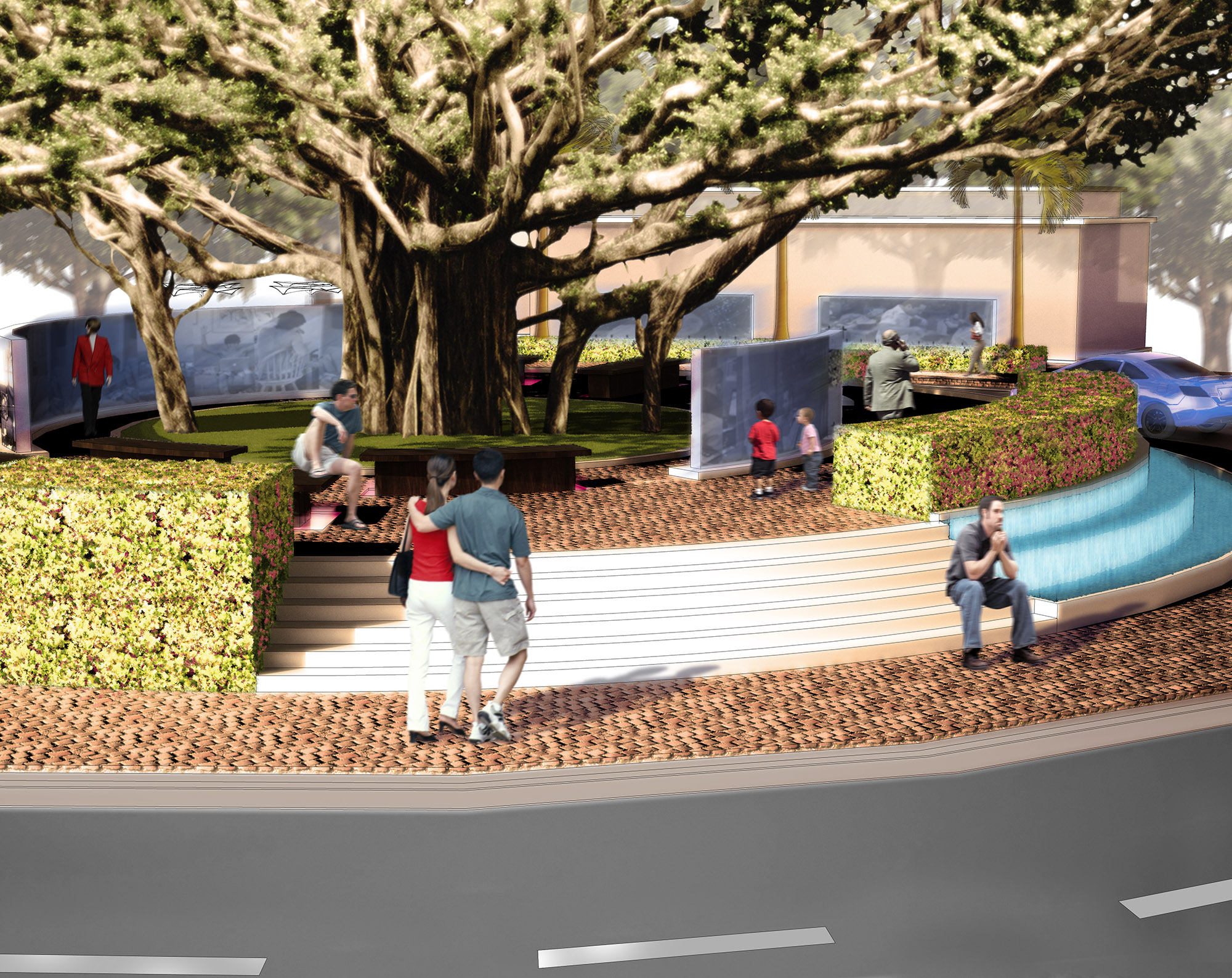 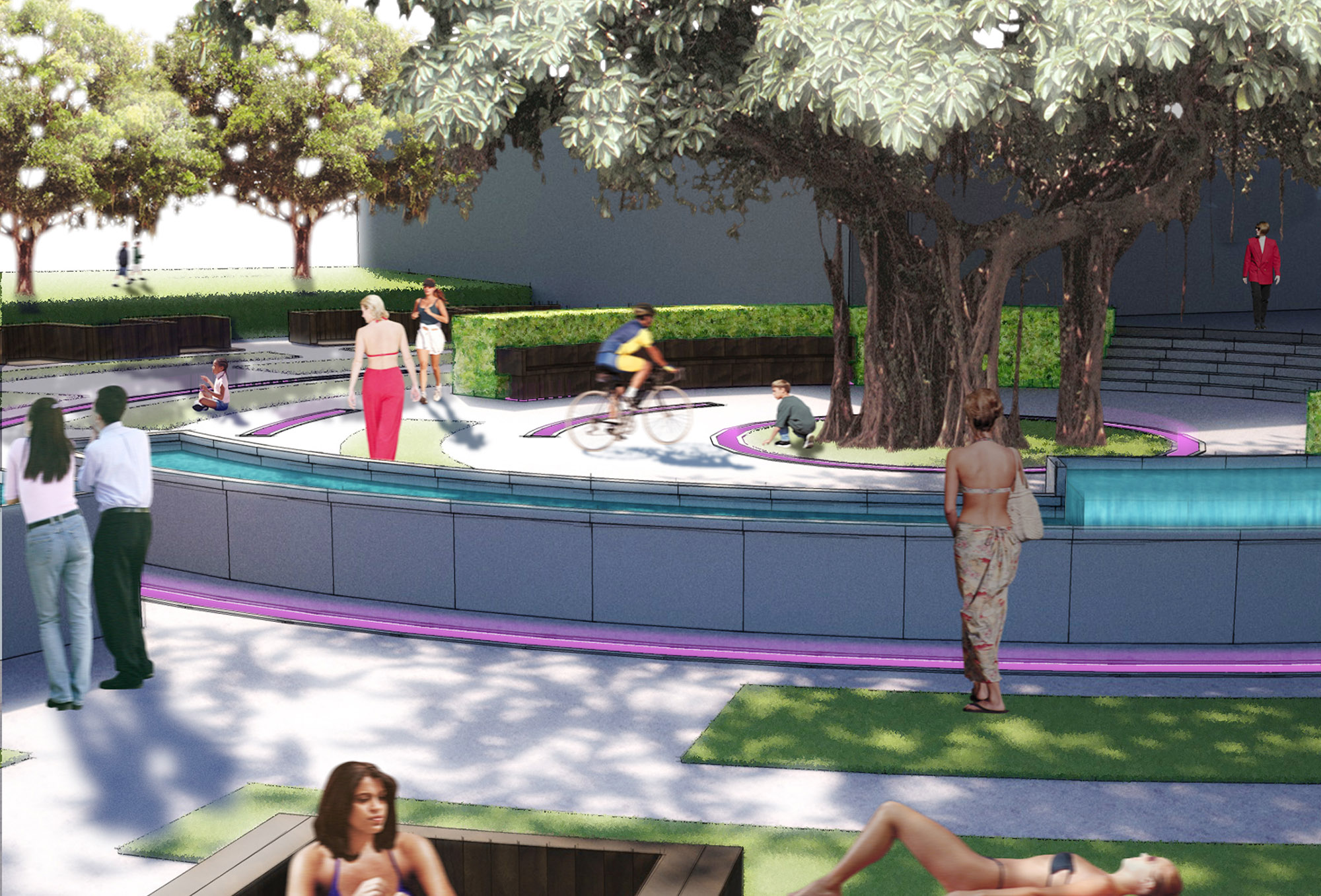 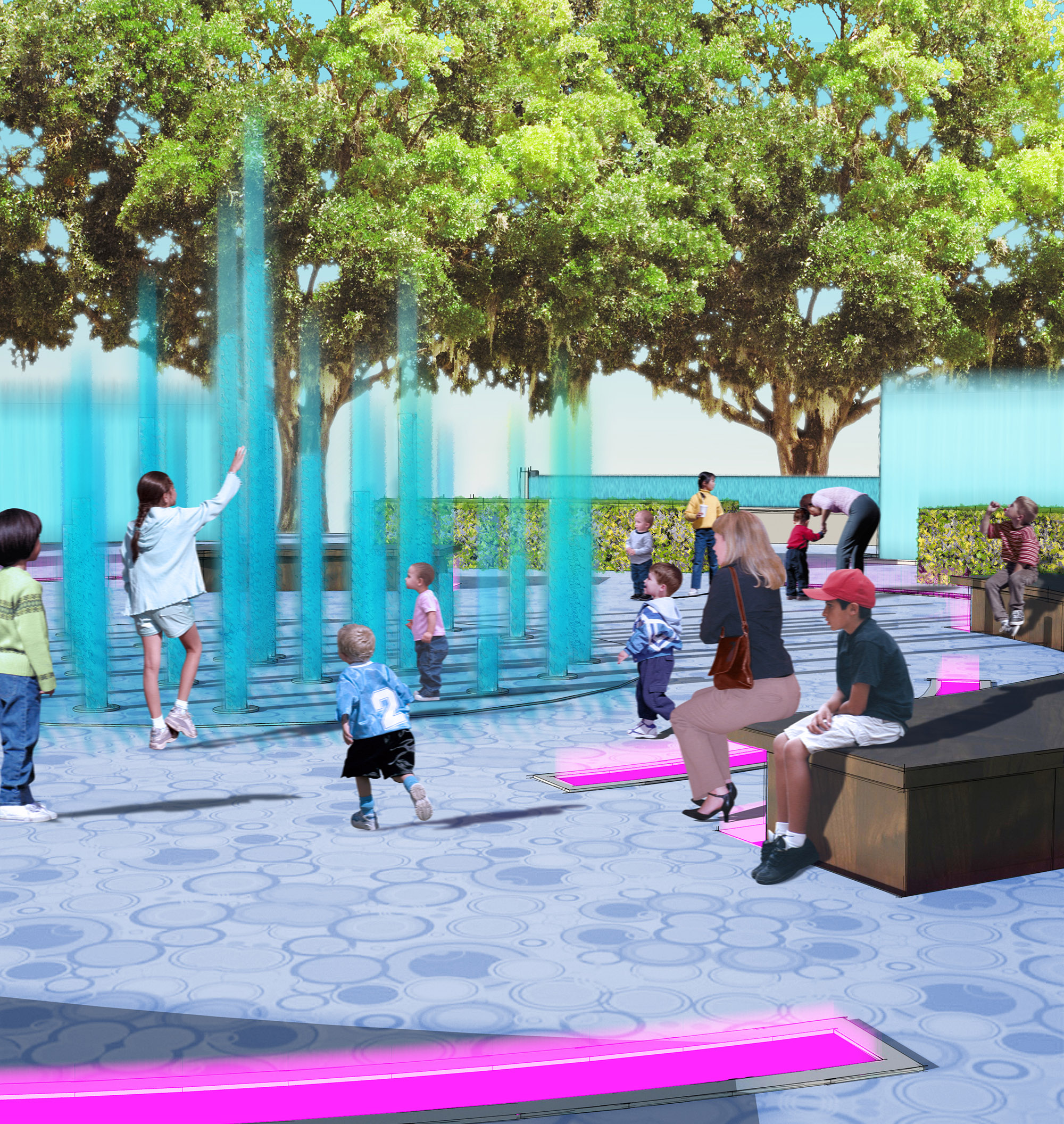 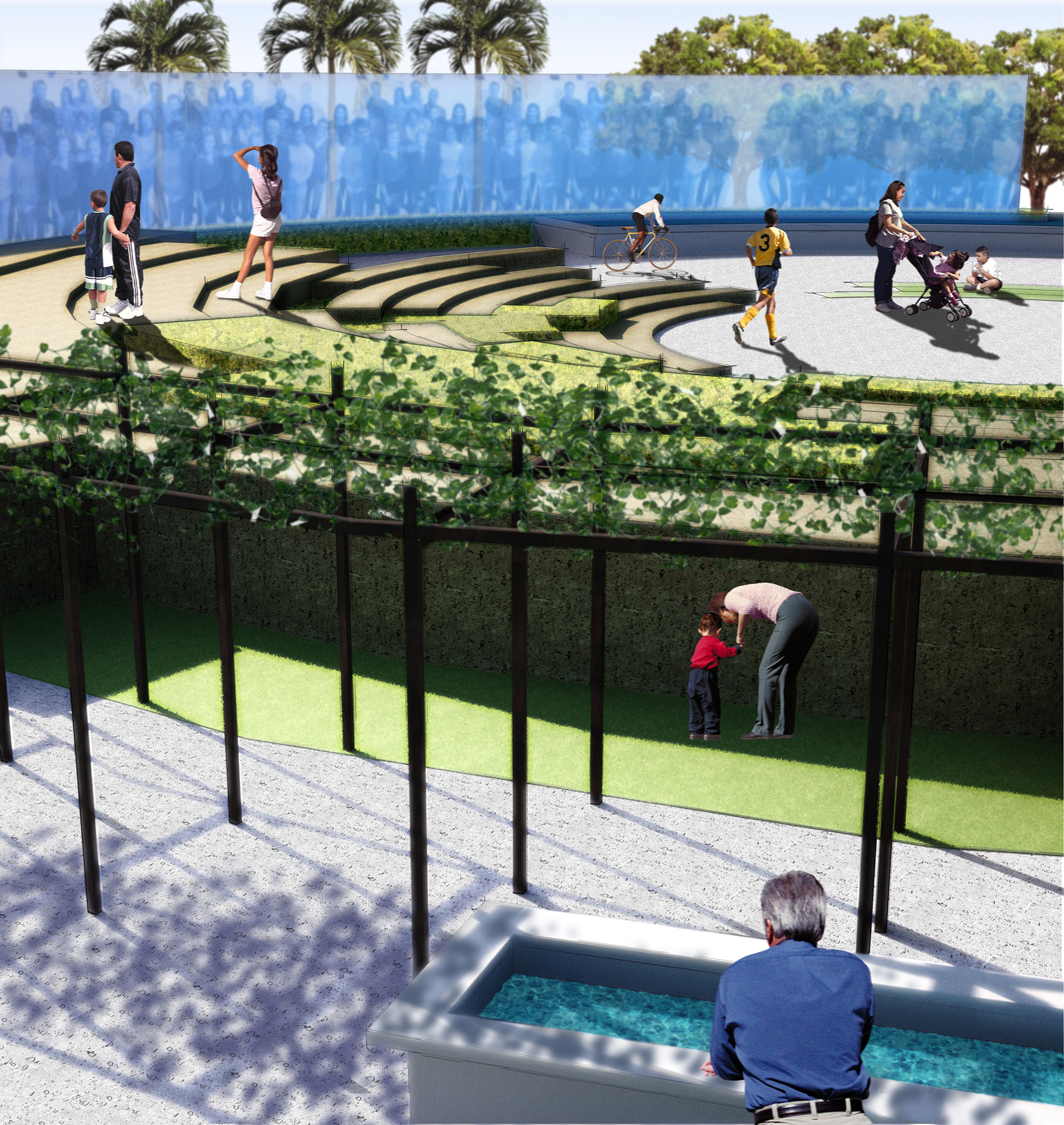 Transhumanism has become an intellectual movement in which the goal is to
question these implications and hopefully deny them by improving or extending a
humanoid’s mental and physical characteristics as well as their abilities. Under this
idea biology has become an information technology, where our genes are treated
like software programmed under the operating system (the brain). Furthermore, if
we can decode this software, we are now able to reprogram its script, thus changing
its functionality.
Ideally these theories are to be transmuted into a spatial design, which addresses
the needs of both today’s society as well as yet to be envisioned societies of the
future. A design which allows for virtual access through digital means and
encompass a rich database of users, allowing the past, present and future to interact
seamlessly through visual and physical means. Theoretically, allowing virtual users
to gain visual access to the site would encourage them to visit it and interact with
physical users. This approach is to also discourse temporal shifts and issues of
connectivity, allowing users to digitally and physically upload desired information
to share with others regardless of time limitations, thus allowing for a sense of
immortality. This space is to have a self‐backup system, capturing moments in time,
at certain increments during its lifespan, and thus allowing these moments to be
recalled at any time past the backup time. In turn, this would allow users to be seen
in the future a well as permitting prospect users to gain access into the past,
therefore addressing issues of temporal connectivity.