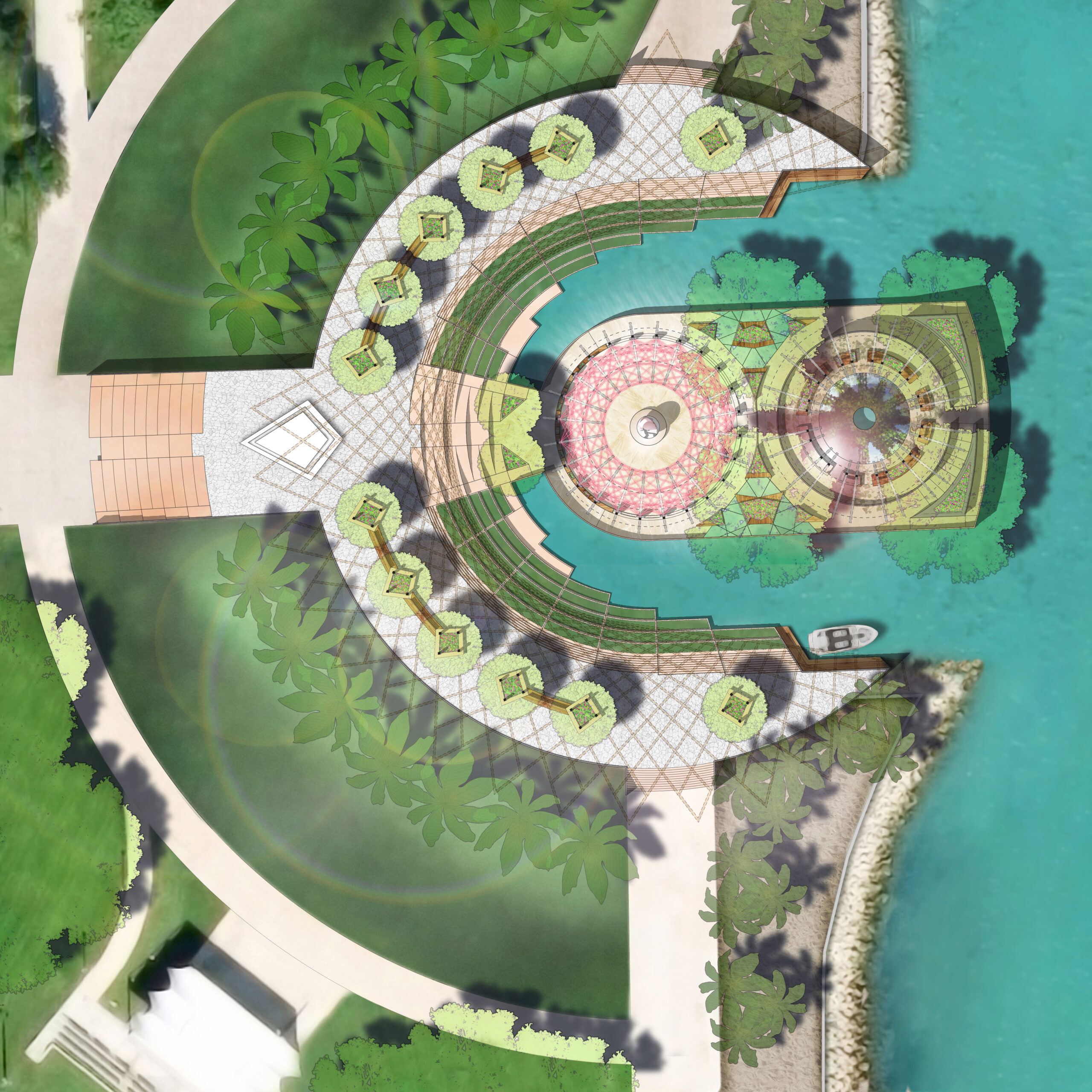 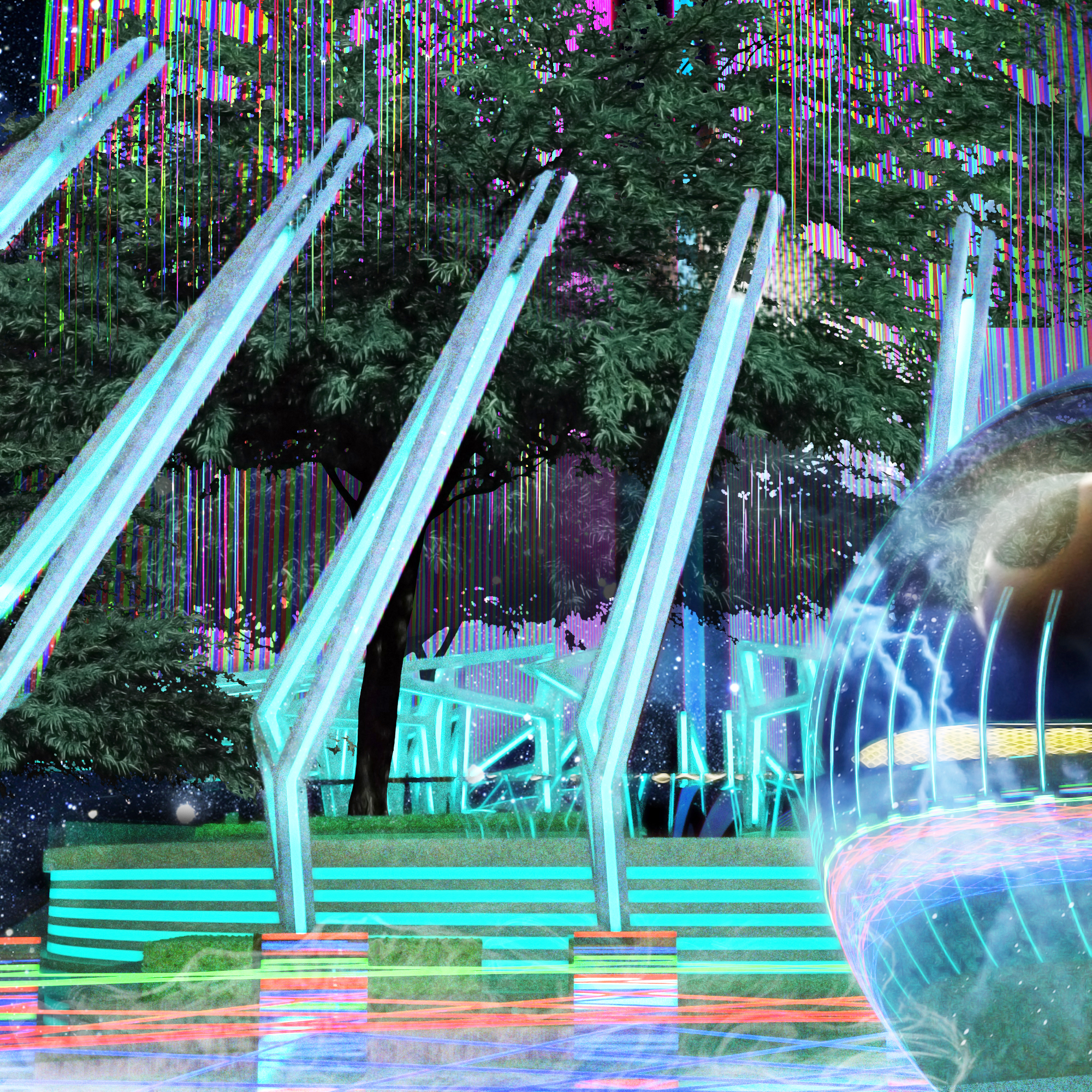 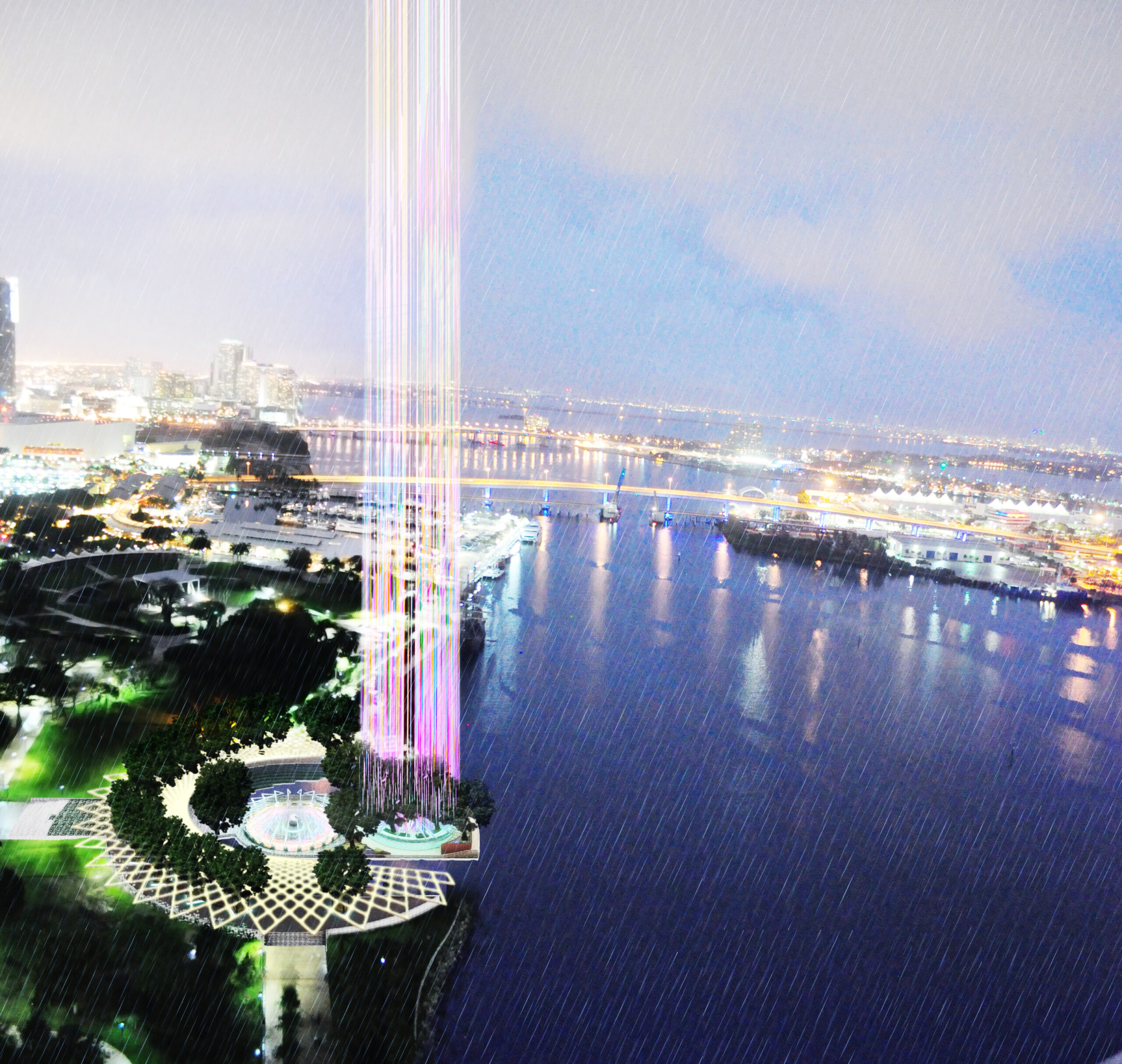 We have come a long way in both virtual and physical aspects, from the Great Pyramids pointing to the sky, to Eiffel's Tower looking down at the city. From Galileo's Scope gazing at the moon, to Apollo 11's Moon Landing in 1969.

As an extremely young & energetic city, Miami has been studying the old world and learning its new technologies. Now, along with its great success & growth in the past decade, Miami has become a node for many events, attracting a myriad of internationally known Architects, Musicians, Designers and much more.

However, lacking considerable changes in elevation, and thus, a place in which to satisfy the natural human fascination of “the view”, Miami's real-estate has moved towards a more vertical approach. An approach that comes from an ideology in which sitting atop a mountain and watching the world below is somehow more satisfying than being at the ground level experiencing the world alongside everyone else.

Today we challenge that fascination with Tower City, because "For an icon to become iconic it has to Tao into the zeitgeist of a place. This is the same question a monument has to address - what memory do we want to fix in time and place?"
- Winifred N.

With the latest growing trends of Music Festivals, this ideology is becoming a lesser truth.

As one enters the entertainment and music realms, one begins to see that there are multiple destinations, thousands of people and millions of opportunities.

This becomes apparent as one watches more and more people shove themselves towards the music at ground level, much like iron shavings would toward a magnet.

Celerius Luce is the first proposed urban public space where users will have the opportunity to interact with the latest sound and light technology.

Its aim, to provide Miami with a good reference point to and from Miami, which can also act as great meeting location for all of Bayfront's Cultural events such as: Ultra Music Festival, Identity Festival & Redbull's Flugtag.

THE POND:
DAILY SKATING RINK. NIGHTLY SOUNDSCAPES
- Circular Engineered Soundscape Systems, designed to come at you from all angles. Great for Public Sound Installations & Performances
- Fogged Mirror & Laser Lighting Systems order to allow the users to situate themselves within the soundscape.