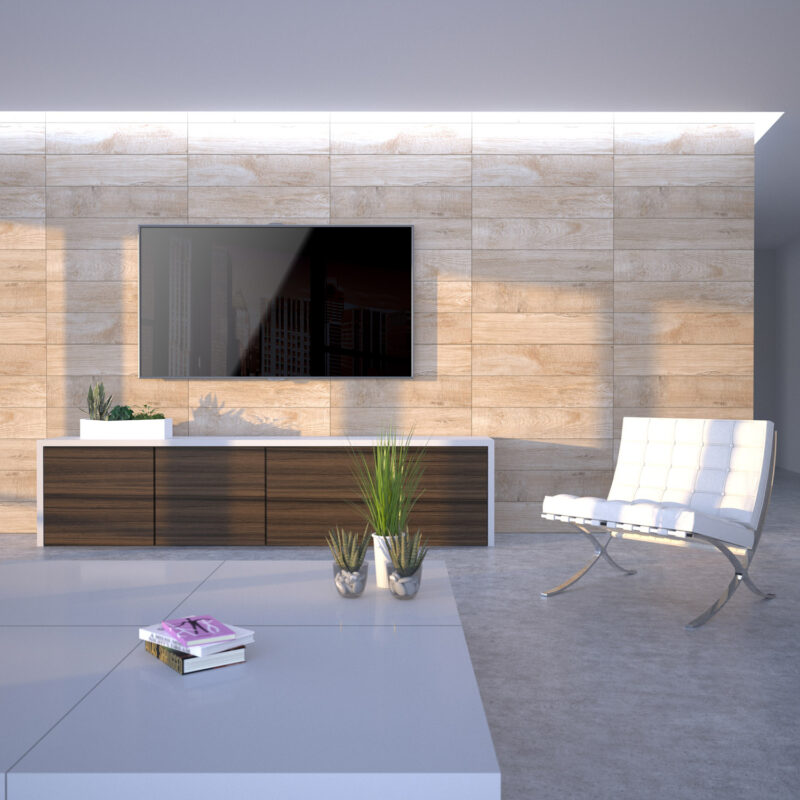 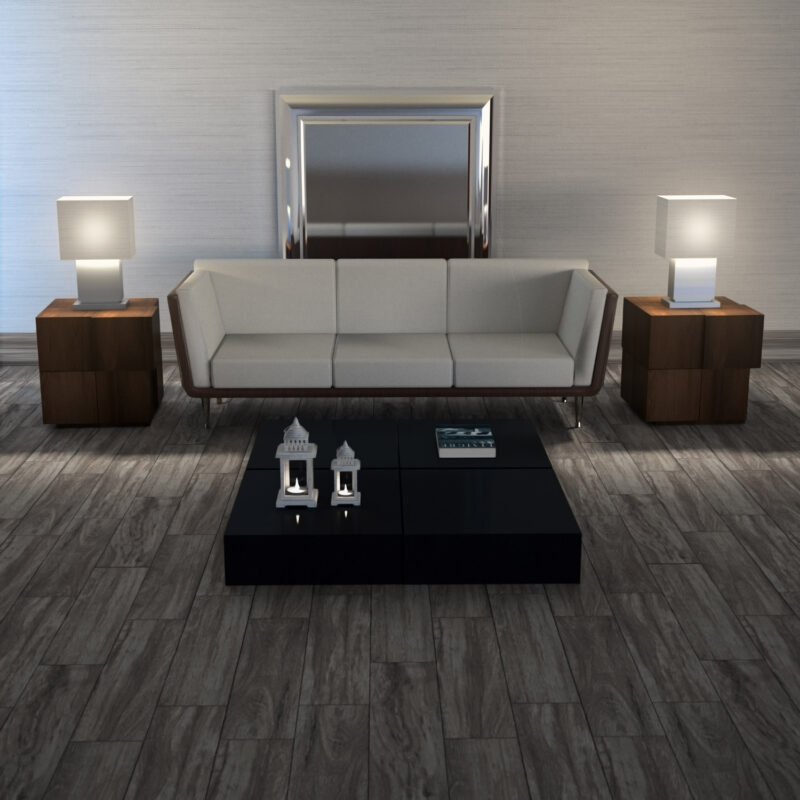 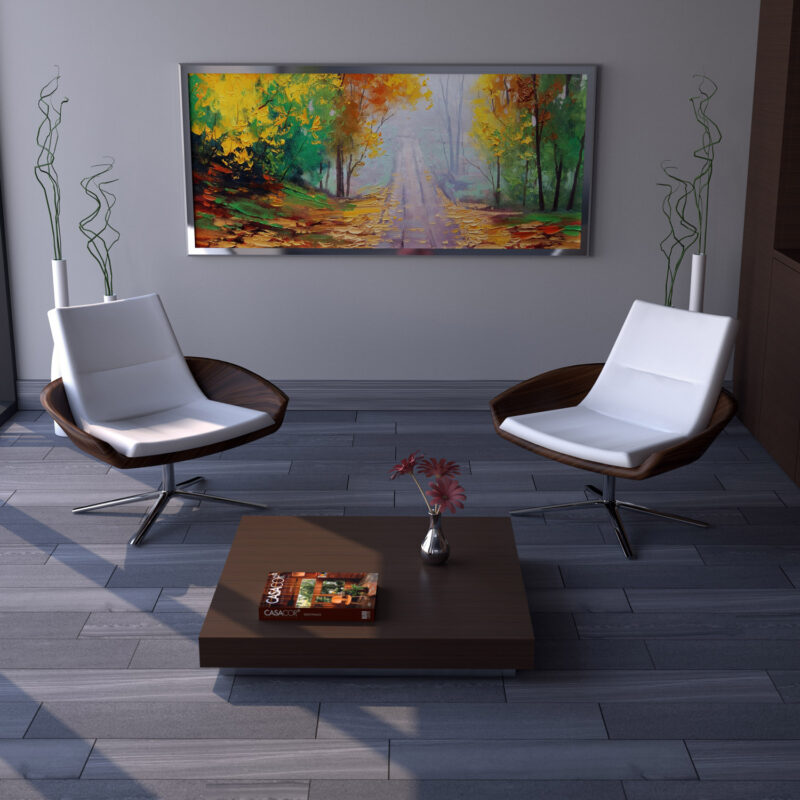 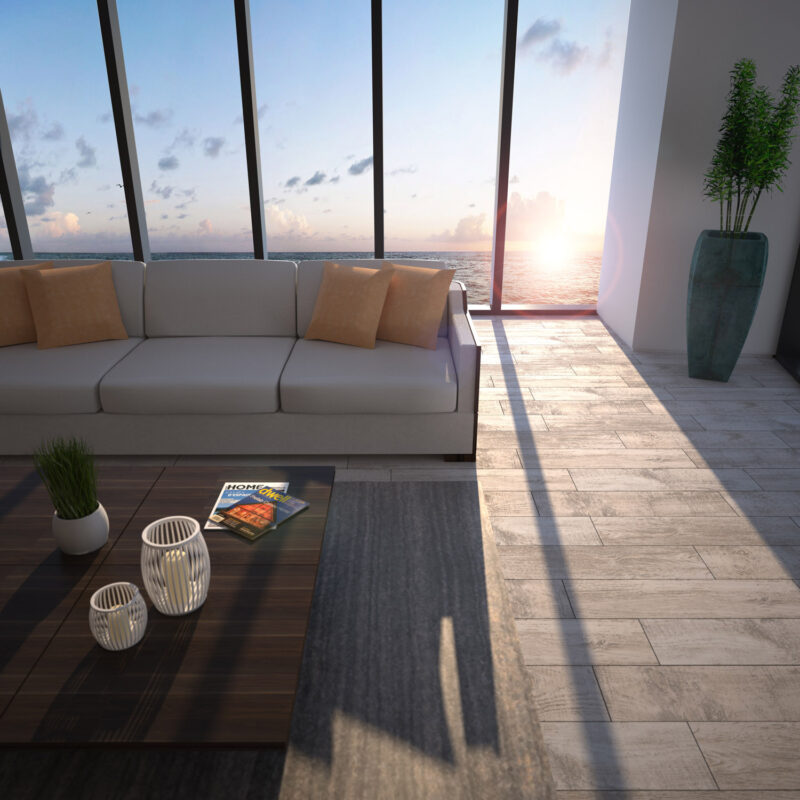 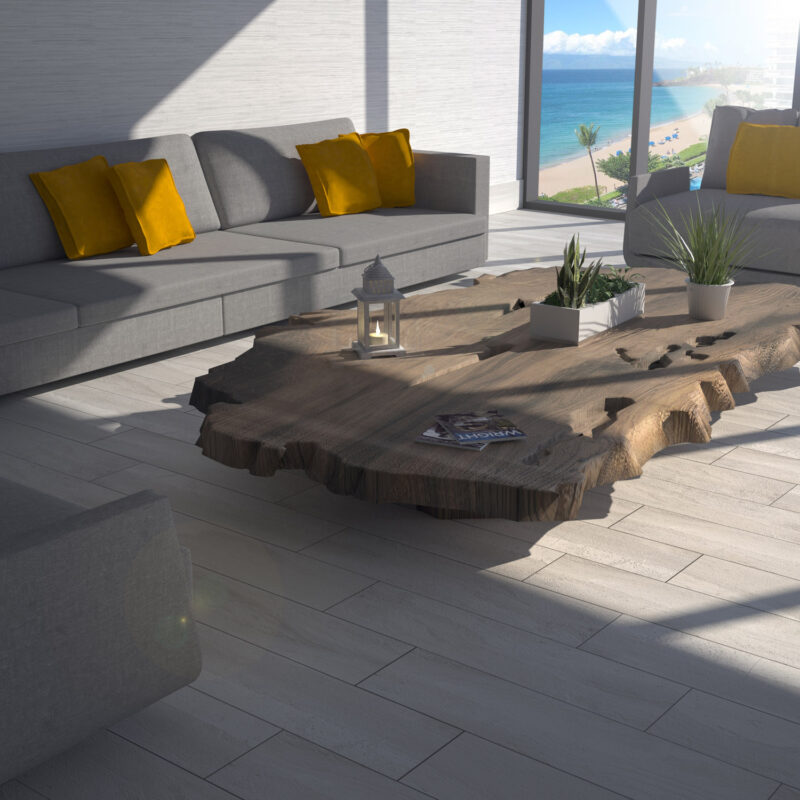 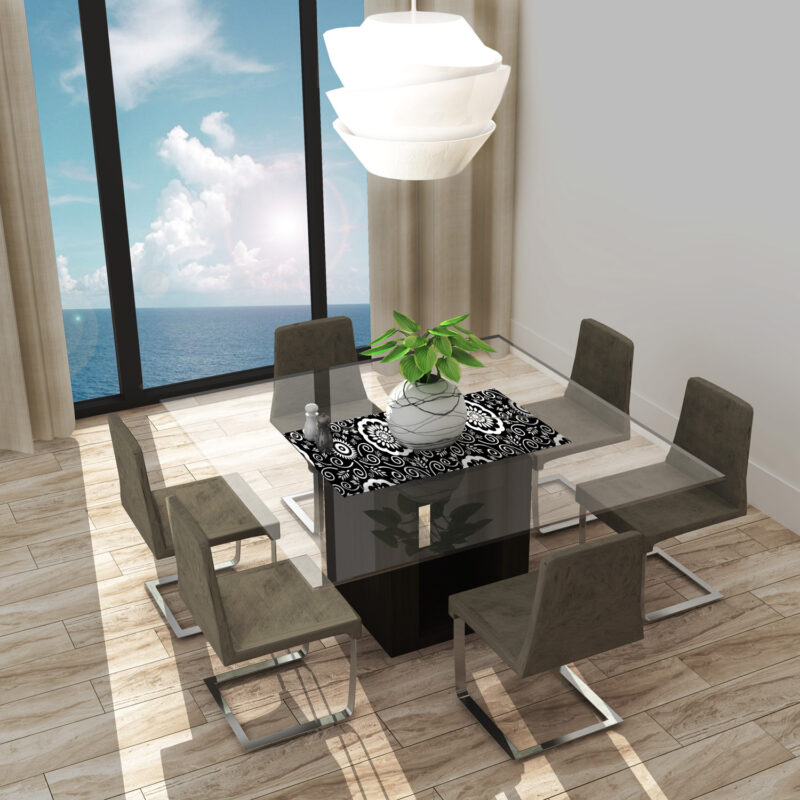 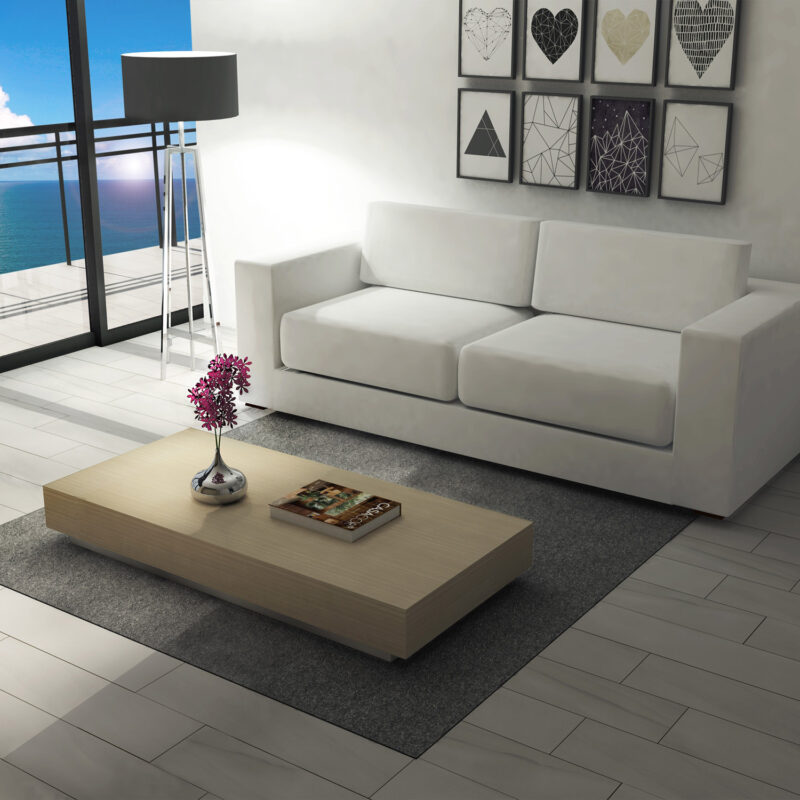 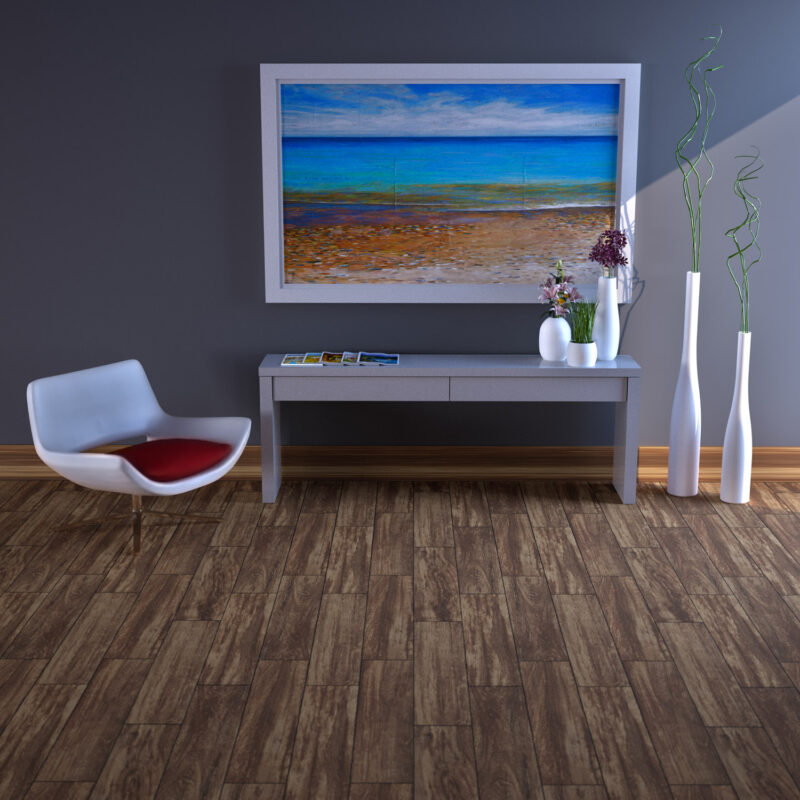 Over 100 years of history to become a reference company worldwide

Roca began its activity as a company that made cast iron radiators for domestic heating at its factory in Gavà, near Barcelona. After these first radiators, the firm expanded its portfolio with the production of boilers. In 1929, Roca entered the bathroom space by starting the production of baths.

Always attentive to the changes in society related to water culture, the main natural resource Roca works with, the company assumed in 1936 the challenge of producing vitreous china bathroom appliances. After that, in 1954 Roca started the production of brassware.

In the 90s the Group developed a first step of international expansion, mainly based on setting up commercial branches and signing agreements with local leading brands. Besides Portugal and France, Roca’s presence started to spread over the United Kingdom, Germany, Italy, Russia, Morocco, Argentina, Brazil and China.

The turning point of the internationalization process took place in 1999, with the acquisition of the Swiss Keramik Holding Laufen, fourth global manufacturer in those days. The acquisition of Laufen allowed the Group to strengthen its position in strategic markets where the brand had less presence, such as Eastern Europe, Brazil and the USA.

In 2005 Roca announces an ambitious strategic plan focused on bathroom spaces, achieving the world leadership of the sector in 2006.

Today, Roca is a global brand with presence in more than 170 markets, supplied by its 78 production plants and over 22.000 employees worldwide.

Roca Tile USA is an offspring of the Roca Corporation. It is a worldwide leader in manufacturing, distributing and marketing of high-quality ceramic and porcelain tile under two brands Roca and United States Ceramic Tile. The company’s product range offers solutions for multiple uses, from versatile wall tile to highly resistant indoor and outdoor floor tiles, including single colors, marble, wood, concrete, fabric, decorative tiles and a wide array of complementary pieces.

This included schematic design and design development phases, where Roca was given the opportunity to tweak and change anything from the furniture pieces, and interior layouts, to the angles and atmospheric settings of the shots.